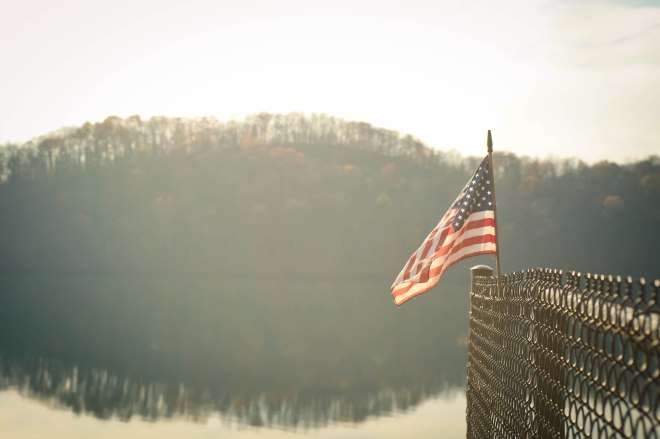 Disclaimer: The post below is just a result of my personal experiences and in no way is supposed to be a blanket-claim to anyone with a similar upbringing. When I talk about Americans, I acknowledge that I do know a lot of people who do not fit those descriptions (for instance, I know plenty of American families who are strict about family dinner time, but in my experience, families who don’t have a set dinner time tend to be American more often than foreign-born).

My sister and I talk about our friends. We call them American, as if we were not American, as if we were not born here (we are, actually, if you are wondering, though many do not believe us when we tell them). Americans are strange, we say. They invite their children’s boyfriends and girlfriends to dinner after barely knowing them. The argument “I’m 18, so I’m an adult and I can do what I want” actually works. They don’t have to be home around the table at 7 pm for dinner. They don’t have drawers full of napkins and utensils from fast food restaurants. They swear in front of their parents. They trek dirty shoes indoors.

My mother and father talk about us, their daughters, their son. They call us American, because to them, that is what we are. We were born here, raised here, grew up in a world of sugary candies and reality television. We work on group projects and give presentations in class, things that the both of them did not do regularly. Our schools put on band concerts and theatre performances and extravagant football games. My parents wonder why that money cannot be used towards math and science instead. We watch a lot of television. We like the artificial taste of frosting. We stand for the pledge of allegiance; my parents wonder why that is even a thing in a free country.

When we go overseas, it’s stamped across our faces. We’re Americans. We speak loudly. We go in for hugs instead of just shaking hands with our Asian relatives, but we also stiffen when our European relatives lean in for the cheek kiss. We drink drip coffee. We complain when it’s not air-conditioned everywhere. We don’t understand why you can’t just order a cup of water at restaurants. Our relatives are puzzled that we can drive at 16, yet must be 21 to drink. We shrug and say that we didn’t make the rules up. We get questioned about the politics of our country. We are told that we should be doing other things, that we should’ve voted otherwise. Our education system is flawed, our healthcare system is flawed, our political system is flawed, and everyone thinks they can fix it. No matter how much we explain that we don’t really have much say, that we know that the whole thing is flawed, there’s a shake of the head, a sigh, a mumbled of “Americans…”

We know how we must look to the rest of the world. We try to defend ourselves.

When we’re over here though, it is not as obvious, but just a few prods, and you can tell that we don’t quite fit in. We pronounce words differently—taught to speak English by people whose first languages were not English. We don’t know anything about football or baseball. Nor do we care to know. The Easter bunny never came to our house. We brought snacks of dried seaweed and strange candies to school lunches, while our classmates wrinkled their noses. The snacks and meals that are now “cool” to hipsters and youth, we ate in our childhood—they might not have been part of our culture, but our parents made friends who also had freshly come to this country and they showed us. We get red packets on the Lunar New Year. We sing old children’s songs in languages we don’t understand but that are so familiar to us and soothing to the ear. We know that there is more to the world than the one line afforded in history books; we wish our classmates understood that.

We know how we must look to them. For a long time, we tried to fit in.

When we grow up, we will, statistically, marry Americans and have American children—and they will grow up knowing about football, grow up pronouncing words correctly, grow up in a world they belong in. They won’t have any doubt of it.

Your mother wouldn’t approve of how my mother raised me
But I do, I finally do